14-year-old Yuki Yuna joins the Hero Club. Yuki Yuna is an ordinary second-year middle school student. She gets up in the morning, gets ready for school, goes to classes, participates in club activities, plays with friends... But there is one extraordinary thing about Yuna -- she belongs to the "Hero Club". What does the Brave Hero Club do? Who is the mysterious being called "Vertex?" Yuki Yuna and her friends' story takes place in Year 300, Era of Gods.

The story takes place on the Japanese island Shikoku in the Divine Era. Yūna, Mimori, Fū, and Itsuki are all members of the Sanshu Middle School Hero Club (讃州中学勇者部, Sanshū Chūgaku Yūsha-bu?), dedicating themselves to helping those that request help. One day in their regular daily lives, the Hero Club members are suddenly caught in an explosion of light and transported to a strange forest, where they encounter mysterious monsters known as Vertex which seek to destroy the Shinju (神樹?, "Divine Tree"), the guardian deity which protects and blesses humanity. Using a special phone application granted by the Shinju itself, Yuna and her friends must transform into "heroes" with magical powers so to protect their world from imminent destruction. 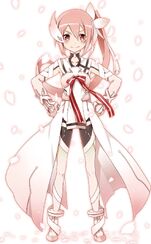 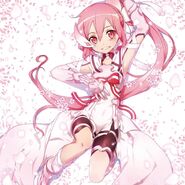 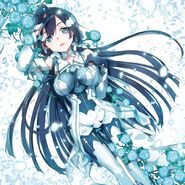 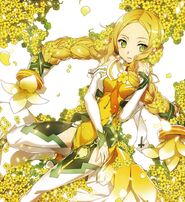 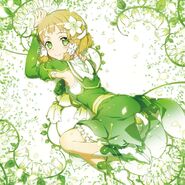 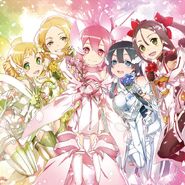 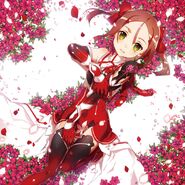 Add a photo to this gallery
Retrieved from "https://yuyuyu.fandom.com/wiki/Yuki_Yuna%27s_Chapter?oldid=24453"
Community content is available under CC-BY-SA unless otherwise noted.