Yuuki Yuuna is a Hero: Memory of the Forest (結城友奈は勇者である 樹海の記憶, Yūki Yūna wa Yūsha de Aru: Jukai no Kioku?) is an action game developed by FuRyu for the PlayStation Vita as the the first game adaption on console for the series. It was released in Japan on February 26, 2015.

"Sanshu Middle School 2nd year, Yuuki Yuuna. Cheerful, energetic and always optimistic, she's a normal girl that is a member of the "Hero Club", a club that does anything it can to help people out. With the 3rd year Inubouzaki Fu at its center, the Hero Club's activities include all sorts of things that benefit the public, from "finding foster parents for kittens" to "helping out at the kindergarten". However, the girls of the Hero Club have a true, secret duty: To fight mankind's natural enemy, the "Vertex", in a different dimension that regular people don't know about, the "Jukai". Only chosen Heroes have what it takes to fight the enemies that invade the Jukai to bring an end to the human world...or that's how it's supposed to be, but the Jukai seems to be a bit off lately...? Who is the mysterious figure they encounter within this space where only Heroes and Vertex should be able to move...?" [2] 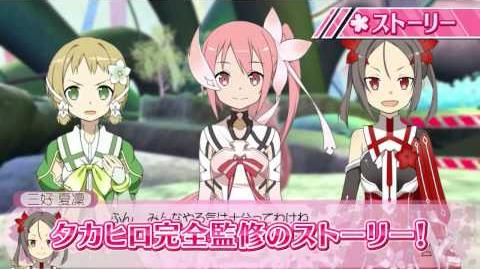 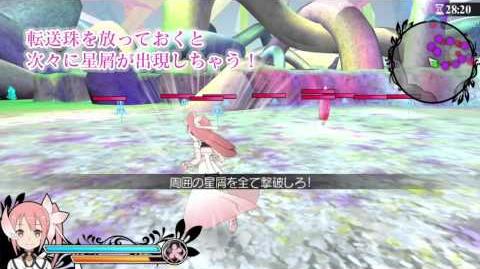 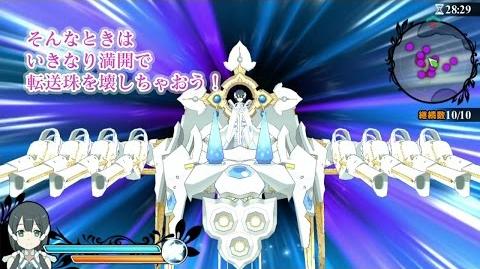 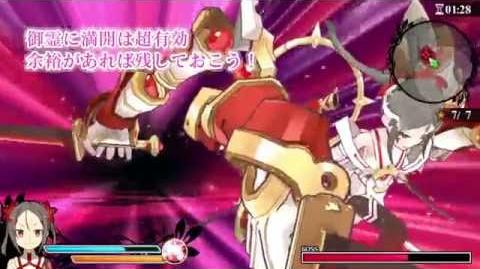 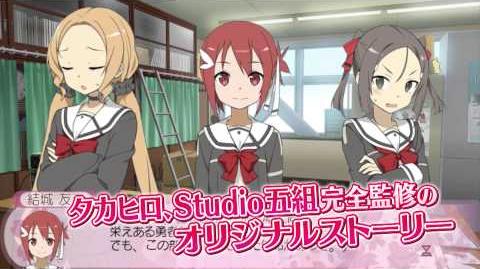 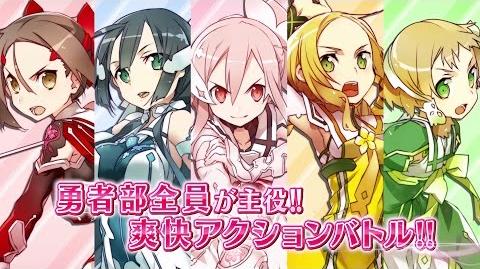 Retrieved from "https://yuyuyu.fandom.com/wiki/Memory_of_the_Forest?oldid=34772"
Community content is available under CC-BY-SA unless otherwise noted.