The Hero Club at Sanshu Middle School has resumed its normal activities, and even has a new member: the legendary hero Nogi Sonoko! But Sonoko and Yuuna grow deeply troubled as it occurs to them that something, someone, very precious is missing from their group. What has happened to their missing friend, and why are they having such a hard time remembering her? 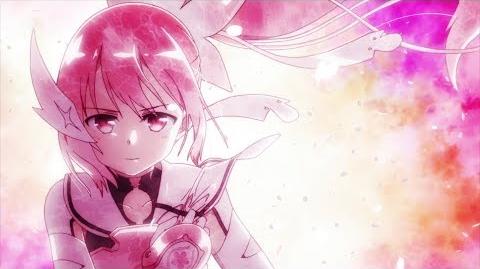 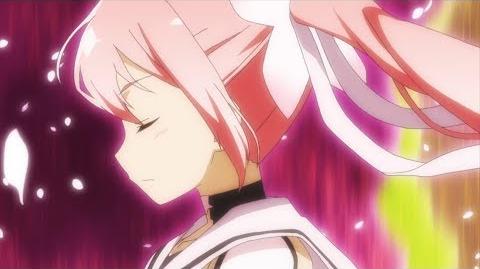 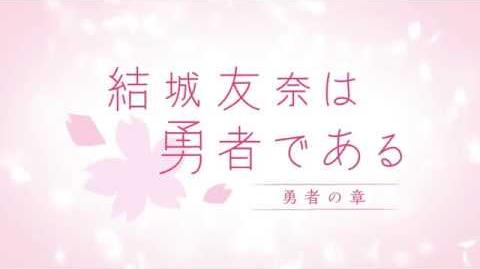 Retrieved from "https://yuyuyu.fandom.com/wiki/Heroes%27_Chapter?oldid=31820"
Community content is available under CC-BY-SA unless otherwise noted.